With consumers becoming increasingly health conscious, the demand for cereal and bread products with wholegrains will continue to increase - placing pressure on food manufacturers to incorporate new superfoods in their products to keep up with consumer demands.

Wholegrains have long been associated with improved health and vitality. Naturally rich in fibre, wholegrains can lower the risk of developing colorectal cancer, cardiovascular disease, obesity and type 2 diabetes. They provide important sources of many nutrients, including dietary fibre, several B vitamins (thiamin, riboflavin, niacin and folate) and minerals (iron, magnesium and selenium). 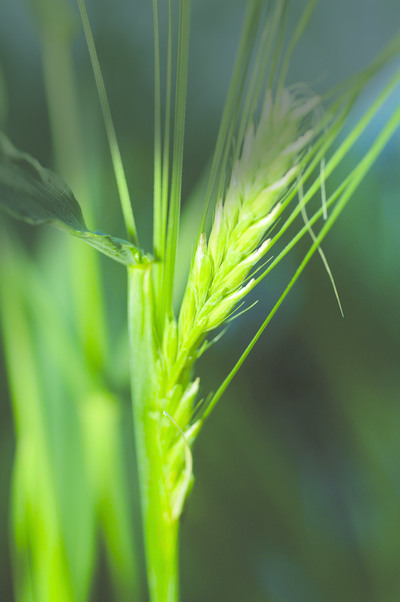 Humans have been eating wholegrains for thousands of years, and prior to advances in food processing, grains came straight from the stalk - including the fibre-rich coating of the outer layer of bran surrounding a starchy endosperm and a small reproductive kernel known as the germ.

As civilisation developed and food processing techniques advanced, refining wholegrains provided a way to make wholegrains tastier and prolong their shelf life. The downside of this is that by removing the bran and germ and only eating the endosperm portion of the grain, the B and E vitamins, fibre, minerals and phytochemicals contained in the bran and germ are stripped away, leaving only the carbohydrates and protein from the endosperm for consumption.

According to Robert Burbury, CEO at BARLEYmax - the healthy grain, “A growing body of research shows that returning to wholegrains and cutting back on refined grains improves health in a number of ways.”

It’s clear that Australians need to have an effective way to increase the amount of wholegrains in their diets. “To help achieve this, scientists at CSIRO developed BARLEYmax - an enhanced wholegrain that contains two times the dietary fibre and four times the resistant starch of a regular grain. It’s been tested by the CSIRO and foods containing BARLEYmax are widely available on the shelves of Australian supermarkets,” said Burbury.

Adding to the difficulty of meeting wholegrain dietary recommendations is the lack of a consistent definition of what constitutes a wholegrain food. To help consumers meet the recommended daily 48 g of wholegrains in their diet, the Grains and Legumes Nutrition Council recently developed a voluntary standard for Australian wholegrain ingredient claims. 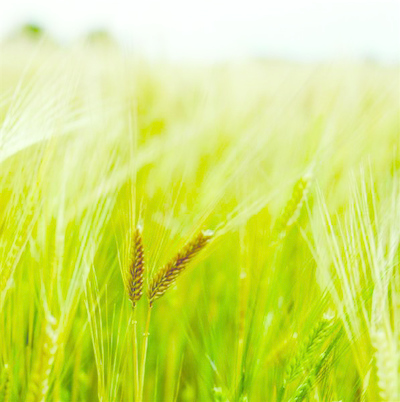 “Consumers are becoming increasingly health conscious, which is placing pressure on manufacturers to keep up with changing consumer preferences. An effective way for manufacturers to stay ahead of consumer demands is by including superfoods such as BARLEYmax in their products,” said Burbury.

According to Dr Lakshmi Iyer, Group Manager-Product Development at Popina Foods, “Not all whole grains are similar, so when we were presented with the opportunity to value add a superior grain such as BARLEYmax, it was an opportunity too good to miss - with double the amount of fibre and unsurpassed levels of resistant starch, it was the ideal ingredient in a cereal to promote good gut health.

“BARLEYmax has given Popina Foods a unique competitive advantage with our Goodness Superfood range and helped us develop a non-gimmick functional food, with a point of difference from our competitors. Its benefits are well understood by its loyal consumers that can see the cereal work for them in one of many ways, such as better diabetic control, cholesterol reduction, improved weight management and general wellbeing.”

Australians who want to increase their consumption of cereal fibre can consult the information on www.thehealthygrain.com for more details of healthy high-fibre products available on supermarket shelves.

BARLEYmax - the healthy grain represents the next evolution of superfoods, an enhanced wholegrain. Discovered and tested by the CSIRO, BARLEYmax is 100% GMO free, and contains two times the dietary fibre and four times the resistant starch of a regular grain.

NIZO and its consortium partners have published a paper on a practical method for enumerating...

A US study has revealed that sugary drink taxes can lead to major health gains and reduce...